BITCH SPANKERY YOU CAN PUT IN THE WASHING MACHINE 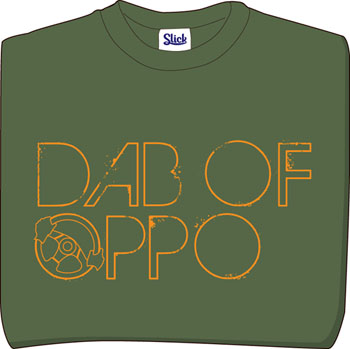 So last month Sniff Petrol suggested the idea of some Troy Queef T-shirts and the response was, quite frankly, reasonably massive. In fact we had more e-mails about this than almost anything since the whole James Allen campaign. And the good news is, the Troy Ts are here. Many people seemed a little uncomfortable about the idea of having the word ‘bitch’ emblazoned on their chest, presumably in case they were at the British Grand Prix and accidentally found themselves having to make polite conversation with their grandmother or the Archbishop of Canterbury, so that bit has been ditched and the final design is a kind of hybrid of some of the proposals you saw last month. Make with the clicky here to order one from the nice people at Slick Attire. Yes.